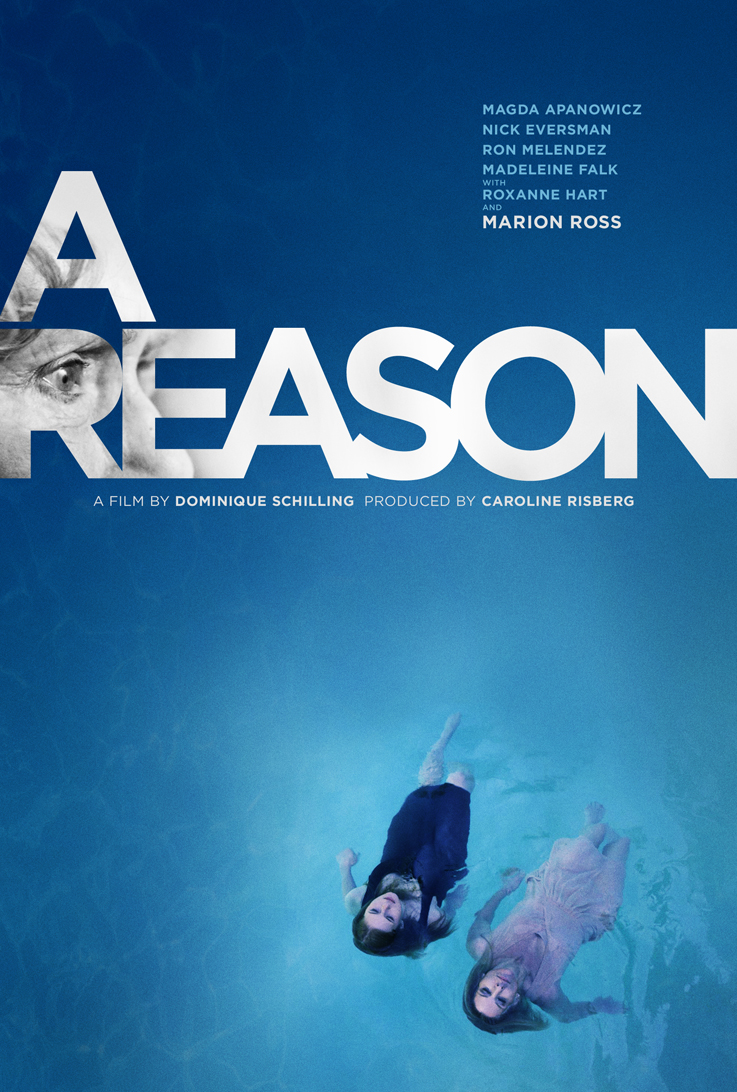 *** “… A Reason perfectly captures the complexities of disconnected families” – Afterellen.com *** 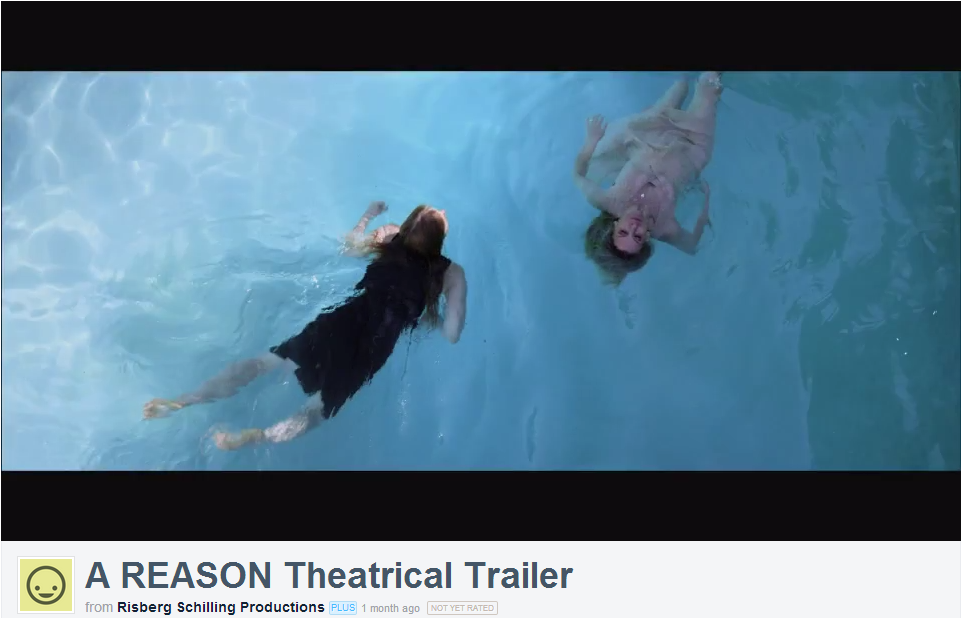 Serena, young, gay introvert and Nathan, her controlling older brother, are forced to endure a dreaded family gathering at the house of their elegant elderly Aunt Irene to hear the reading of her will – setting off an unexpected course of events that ultimately forces the clan to reevaluate their views on love, forgiveness, and family.

SCORING THE FEATURE FILM “A REASON” 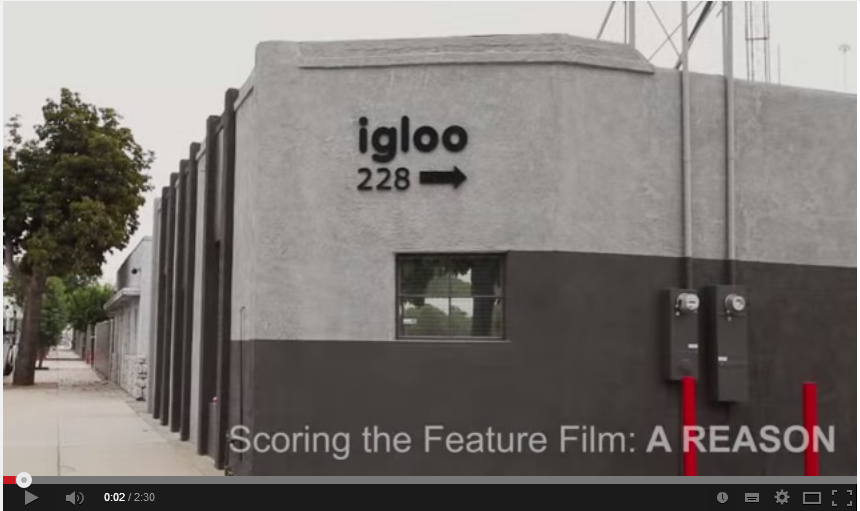 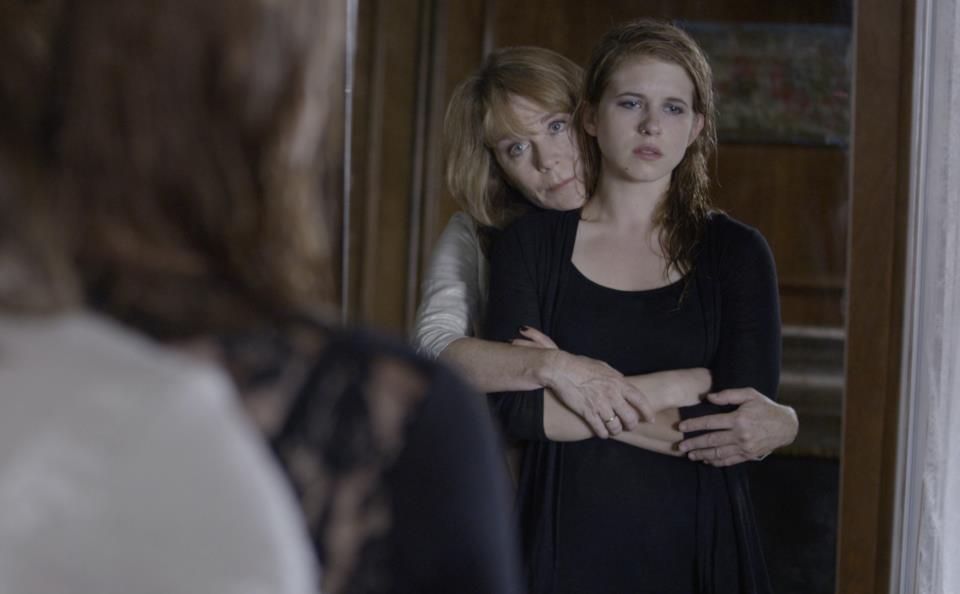 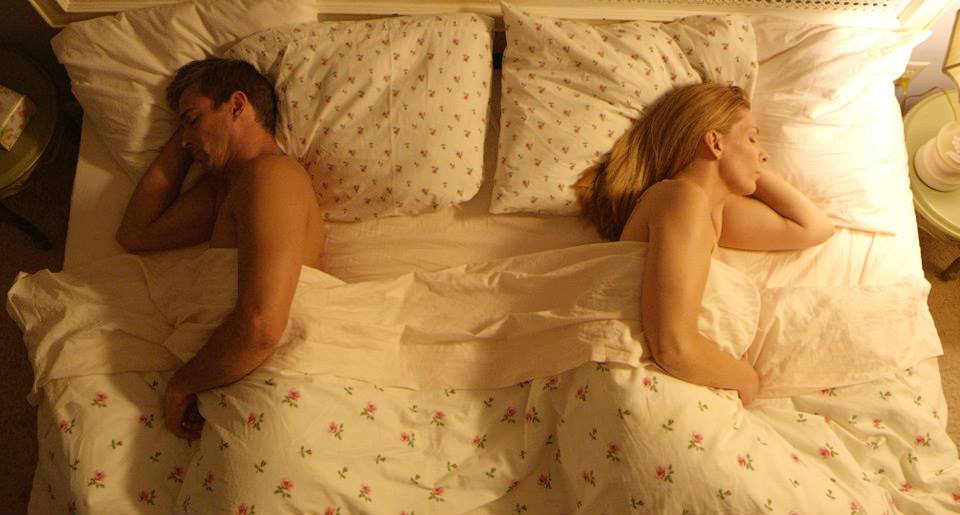 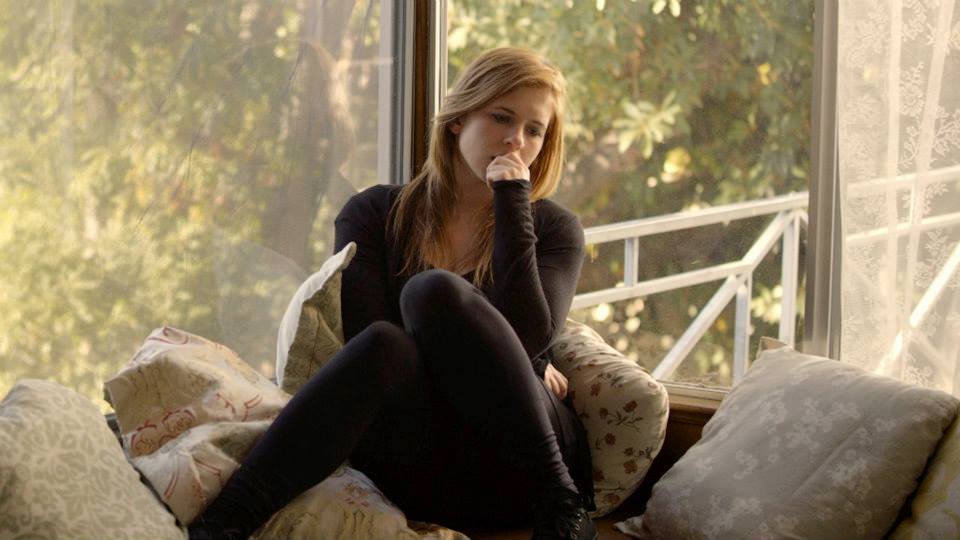 When party girl Joe finds Clarissa, an 8 year old, genius, foster kid, hiding in her car, begging for help, she has to – for the first time in her life – do the right thing. She gets caught in a crazy spiral where nothing is as it seems.