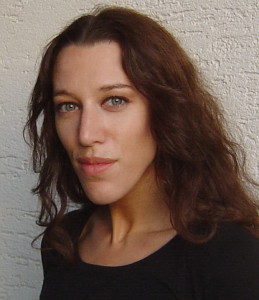 Dominique Schilling was born into a music industry family and spent most of her childhood in music studios and at concerts. She grew up in Germany, Italy, and Switzerland. She studied stage directing at the Beverly Hills Playhouse and later went to film school at the New York Film Academy. She started out, working as a performance artist, doing self-written and directed shows with a troupe, which included dance, vocals, instrumentation, acting, and pantomime. She has an interest in other cultures and philosophies, she has lived in Hawaii and has travelled all over Western Europe as well as to Eastern Europe, Russia, North & Central America, and Africa. She uses these experiences in her work, revealing diverse and contrasting perspectives through the eyes of her characters while emphasizing the importance of building bridges and understanding, most of all within the family unit. She has written several screenplays and has directed a feature film, a documentary, and 5 short films. Her films “Business As Usual” and “Breaking with Tradition” have screened in festivals all over the globe, receiving best documentary and best director nominations. She won the award for “Best Feature Writer” at the LA Femme Film Festival in 2014  and the Jury Award “Phenomenal Woman in Film” at OUFF for her feature film “A REASON”, which she wrote and directed . “A REASON”, starring Golden Globe Nominee Marion Ross, Roxanne Hart, Magda Apanowicz and Nick Eversman had a theatrical release in Aug 2015 and is out On Demand & DVD. Dominique Schilling lives in Los Angeles, CA. 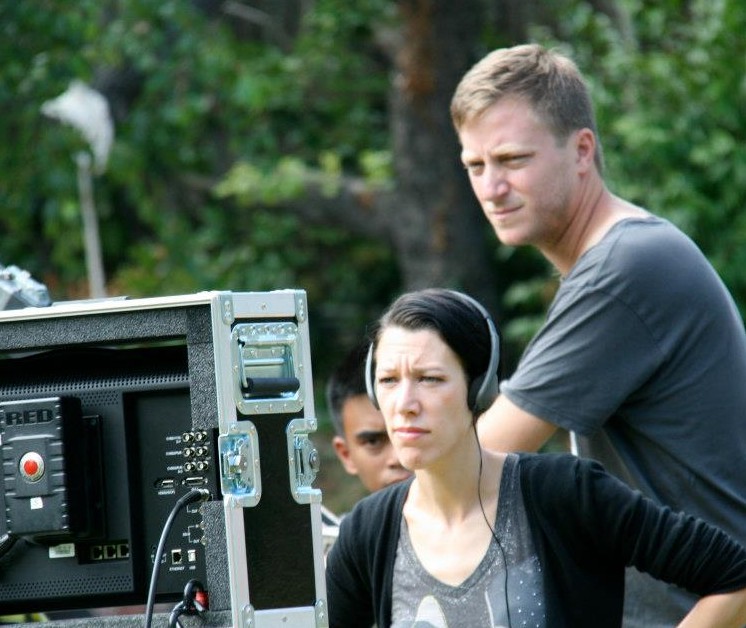